Several posters creation intended for the promotion of a concept that La caves Marcon wished to put forward.

The French paradox is a catchphrase, first used in the late 1980s, that summarizes the apparently paradoxical epidemiological observation that French people have a relatively low incidence of coronary heart disease (CHD), while having a diet relatively rich in saturated fats, in apparent contradiction to the widely held belief that the high consumption of such fats is a risk factor for CHD. The paradox is that if the thesis linking saturated fats to CHD is valid, the French ought to have a higher rate of CHD than comparable countries where the per capita consumption of such fats is lower.

The French paradox implies two important possibilities. The first is that the hypothesis linking saturated fats to CHD is not completely valid (or, at the extreme, is entirely invalid). The second possibility is that the link between saturated fats and CHD is valid, but that some additional factor in the French diet or lifestyle mitigates this risk—presumably with the implication that if this factor can be identified, it can be incorporated into the diet and lifestyle of other countries, with the same lifesaving implications observed in France. Both possibilities have generated considerable media interest, as well as some scientific research. 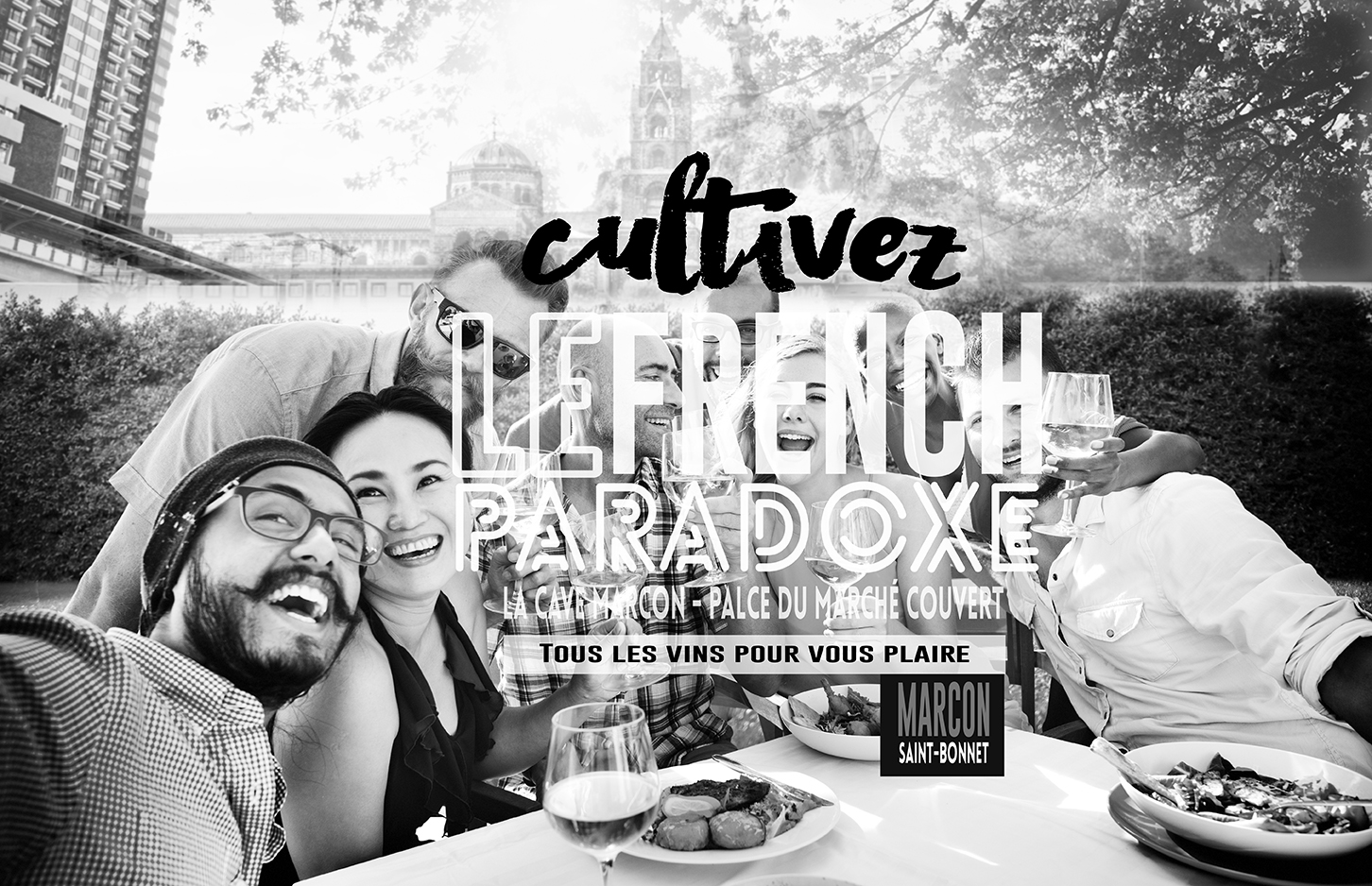 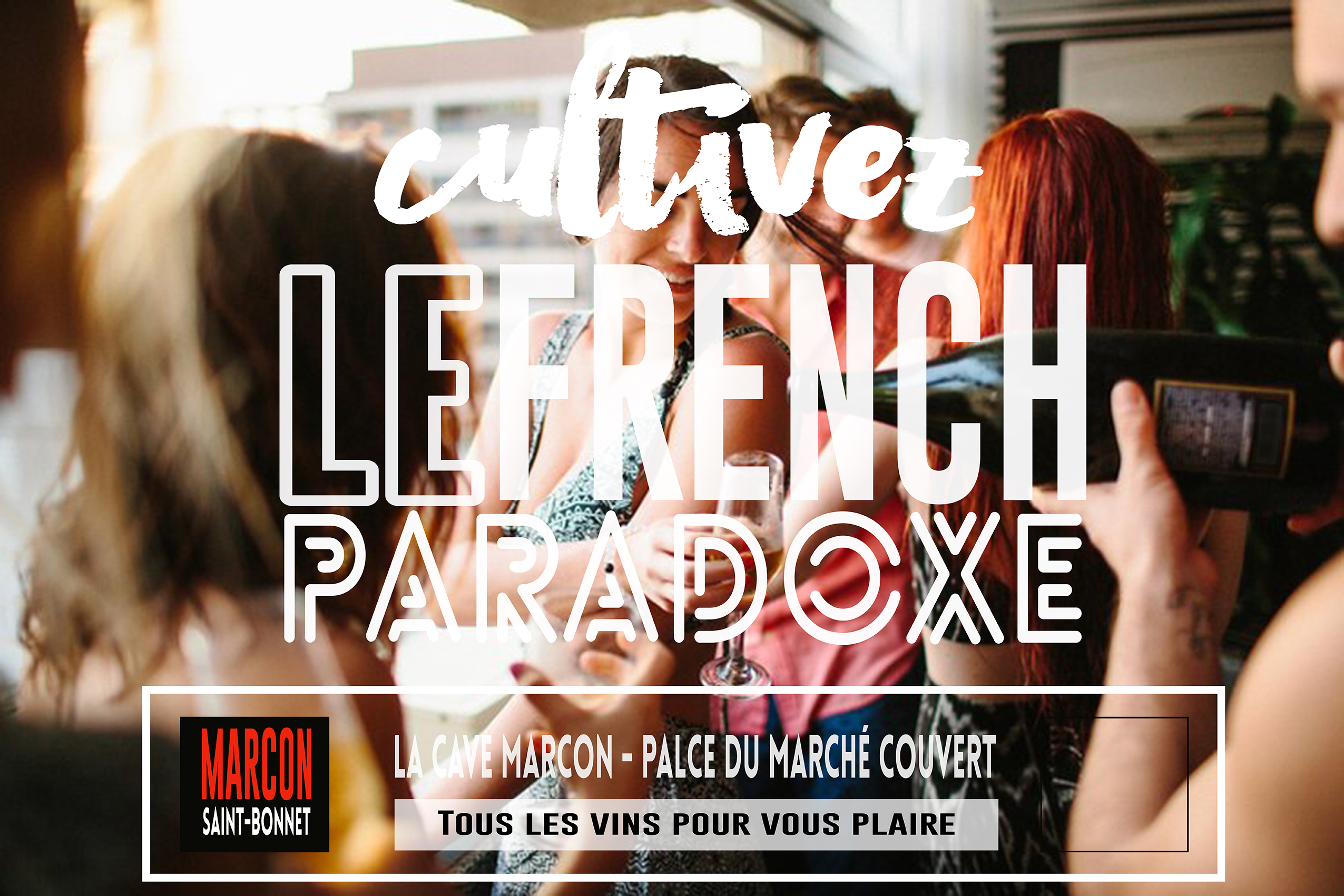 Beyond the primary definition, the idea was to illustrate a certain art of living.

Arouse envy, highlight the joy of being together around quality food and wine products.

France is synonymous with good eating, good drinking, it is the mixture of cultures, openness to the world.

French are also people who live well, better and better while remaining unhappy.

I proposed three versions. The poster that won is the one that represents all these values ​​at once. French paradox is to live better while continuing to project beyond. 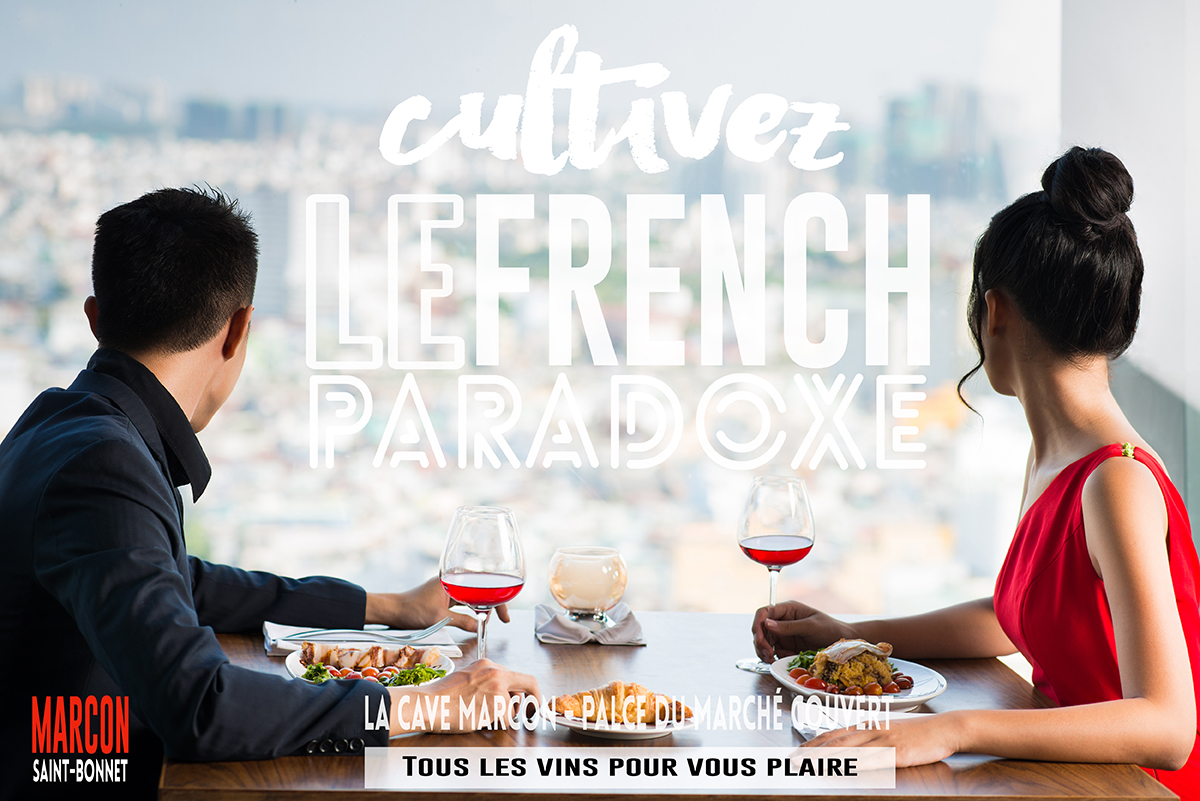 Have a Project for Me?

A single page web application simulating the reservation, via the browser, of a public bicycle in the city of Brussels.

It’s all about artworks, covers and digital marketing.

A complete redesign of an existing Wordpress site for a family vineyard for which environmental respect is paramount.